With love from Singapore, no politics says Pas leader

Politics was also not part of the discussion during the meeting between the Singapore diplomats and Mentri Besar Datuk Seri Azizan Razak, says senior state executive councillor Datuk Phahrolrazi Zawawi.

The Singapore diplomats visit to the state Pas headquarters which was also the party's Command Center has drawn criticism and suspicion as such meeting should have been held at the mentri besar's office.

Several blogs have since questioned the island republic's role in local Kedah politics and that of Pas.

Phahrolrazi however denied any such link or interference by outsiders.

“The visit had nothing to do with politics, there was nothing unusual about the meeting between the diplomat and the MB. If you want to know in detail what was discussed at the meeting, you should speak to the Mentri Besar (Azizan).

“I do not think it is right to classify the Pas headquarters as a Command Center, sometimes the MB (Azizan) chooses to hold state related meetings at the party’s complex.

“The meeting was held to discuss state matters, it was just a normal diplomatic meeting between the state and Singapore intended to strengthen diplomatic ties,’’ Phahrolrazi told The Mole.

A blog post at Just Read highlighted that Singaporean diplomats had visited the Pas Command Center (headquarters) and questioned whether it was a diplomatic norm to do so.

The blogger stated that even if the visit by Singapore’s Minister of State for Foreign Affairs and Home Affairs Masagos Zulkifli was for a meeting with the Mentri Besar, the diplomat should not have visited the Command Center.

The blogger questioned, “What was their motive? They could always turn down the MB’s invitation, knowing very well the political sentiment in Malaysia, and also in the Republic.”

There has been reports that DAP is linked to Singapore based People’s Action Party (PAP) which the party secretary-general Lim Guan Eng had denied.

Among other reports were claims that PAP has been providing political funds to the Opposition parties in Malaysia.
http://www.mole.my/content/love-singapore-no-politics-says-pas-leader 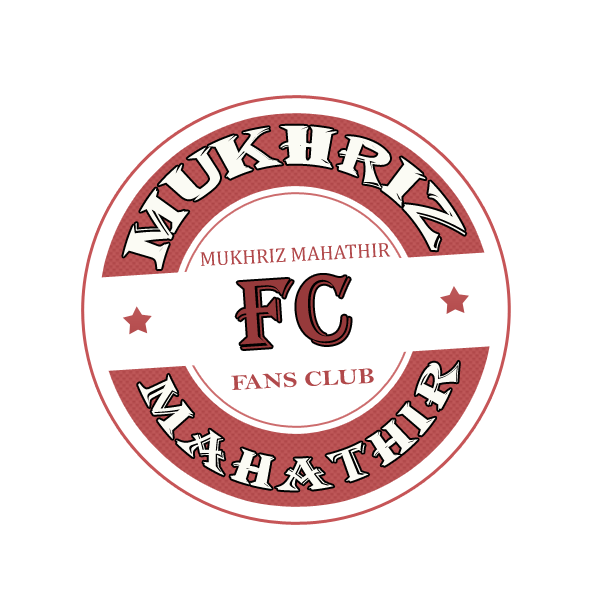 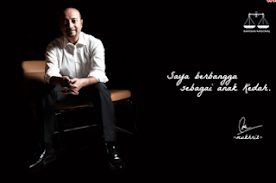